In 1995, when Puerto Madero was a series of abandoned docks, two visionaries played it and open a restaurant that today is an icon of the most active gastronomic polo of the “porteño” center neiborhood.

Puerto Cristal mutated as the area evolved into what it is today. It started with a very simple proposal and in keeping with the 90s: pizza and appetizers.

The audience was local. Porteños curious to know this new district of Buenos Aires marveled at the possibility of having a drink outdoors, facing the river, with few people around. With the boom in Puerto Madero, the opening of new restaurants and an audience that became mostly touristy, especially from 2002, Puerto Cristal&#39;s proposal changed, both in its gastronomy and in its aesthetics. Today it is a restaurant of 300 cutlery and 50 employees, including receptionists, maitre, sommelier and comis, all ready to provide an apt customer service generating an environment of comfort and distens .
It has an international menu that focuses on seafood, and various options for different types of customers. From breakfast and afternoon tea proposals, to executive lunch menus, Monday to Saturday (entrance, dish and dessert), to personalized menus for meetings and events. This is very successful among companies that use for meetings and working days the VIP lounge with capacity for 50 people, with windows on the avenue Alicia Moreau de Justo, equipped with a modern multimedia unit.

Discover our benefits, news and promotions. 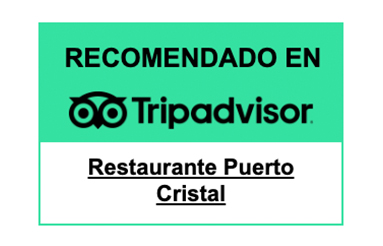 Recognized with the TripAdvisor certificate of excellence since 2014 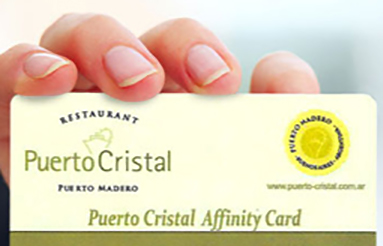 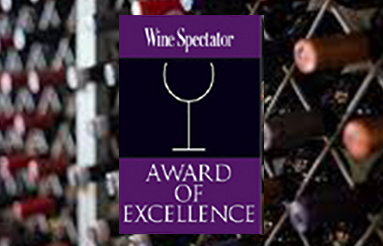 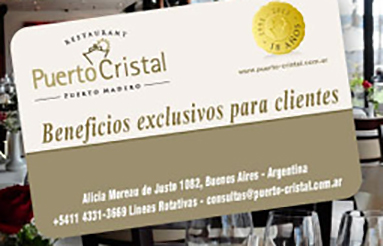 Add Points with your Benefits card 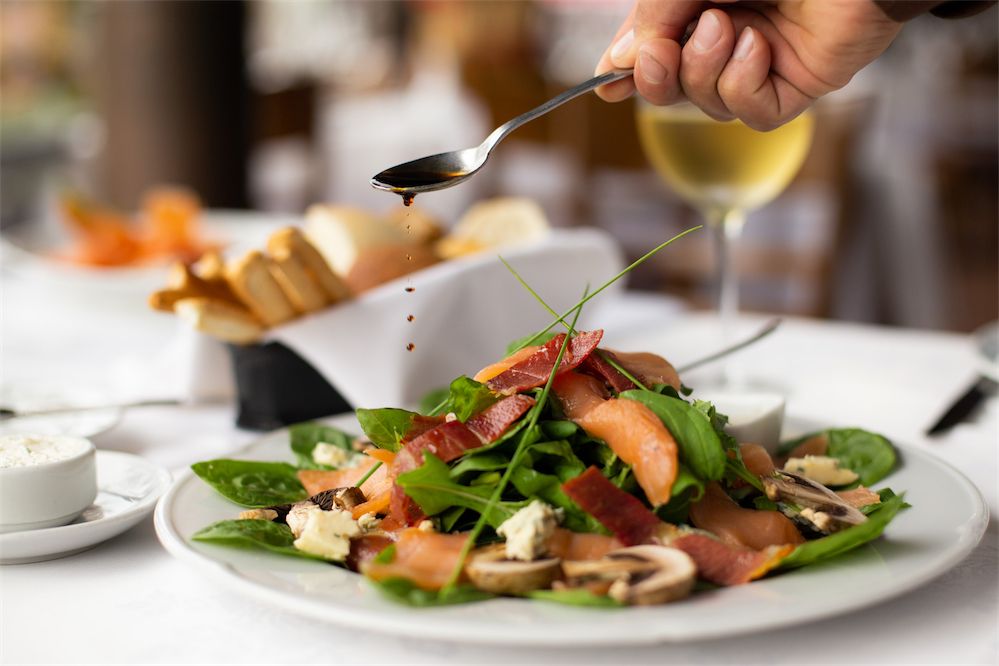 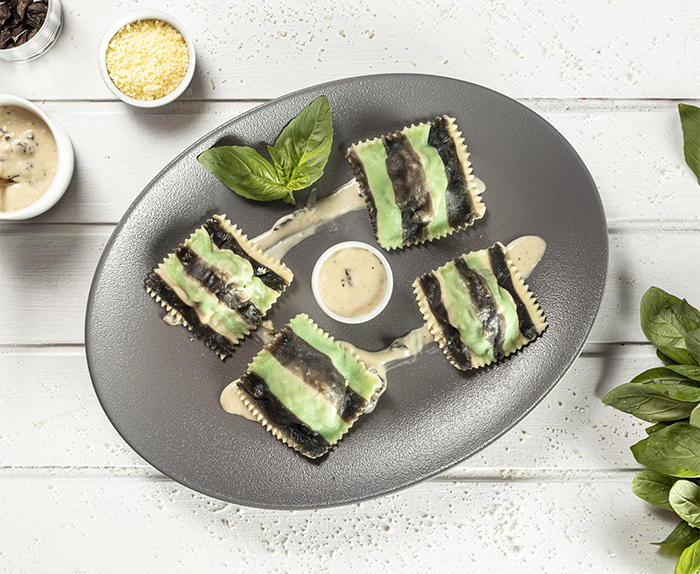 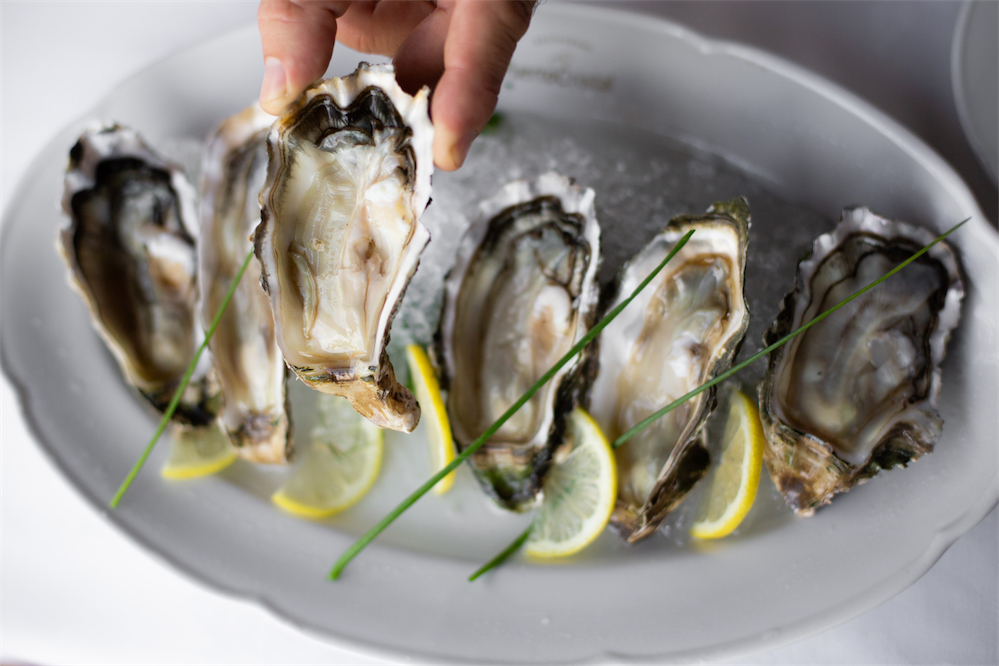 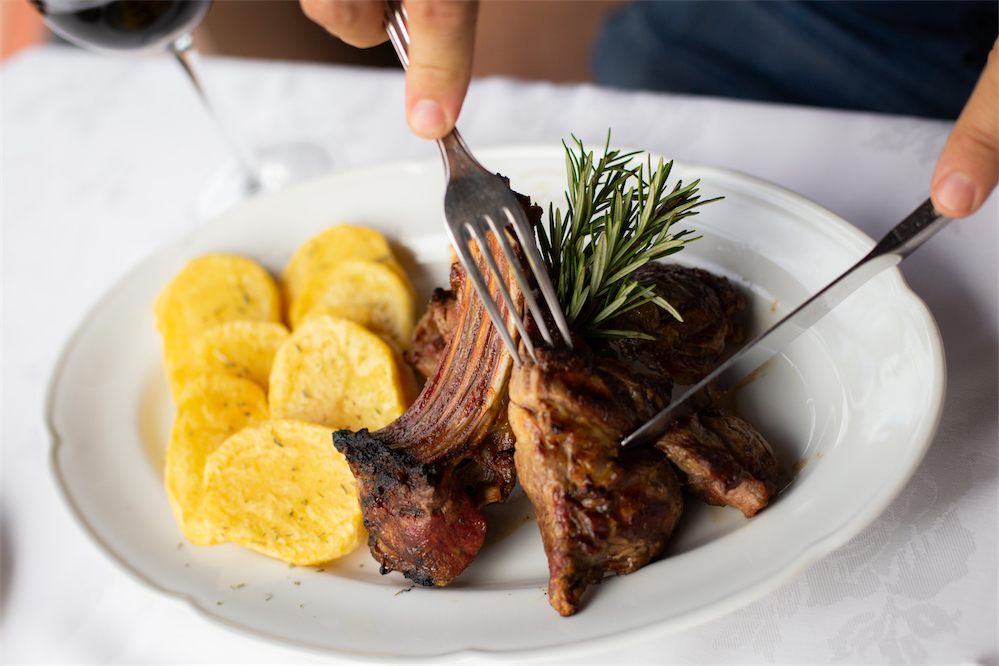 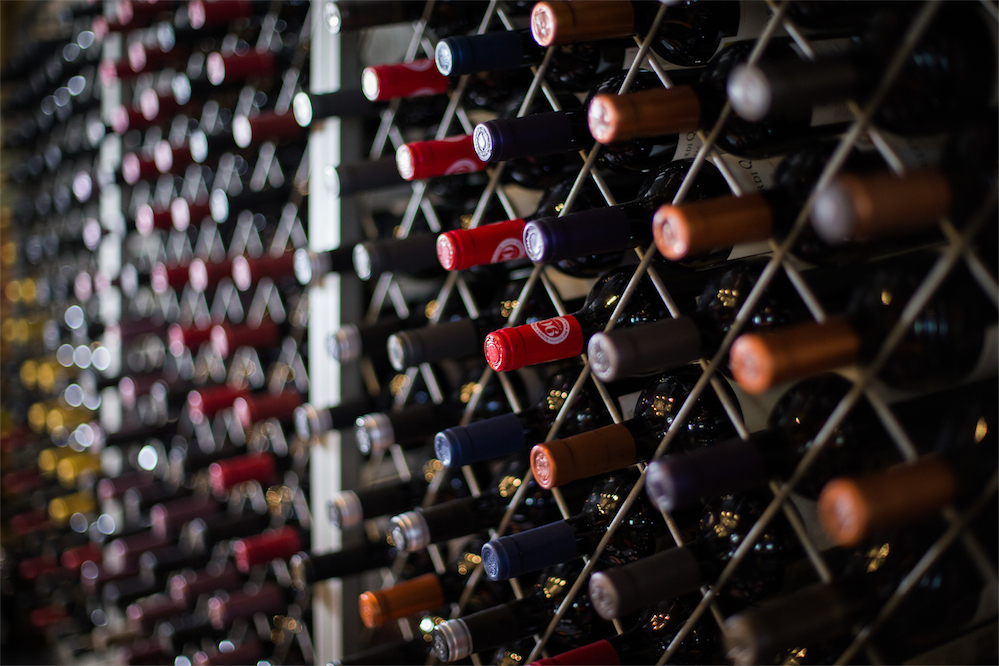 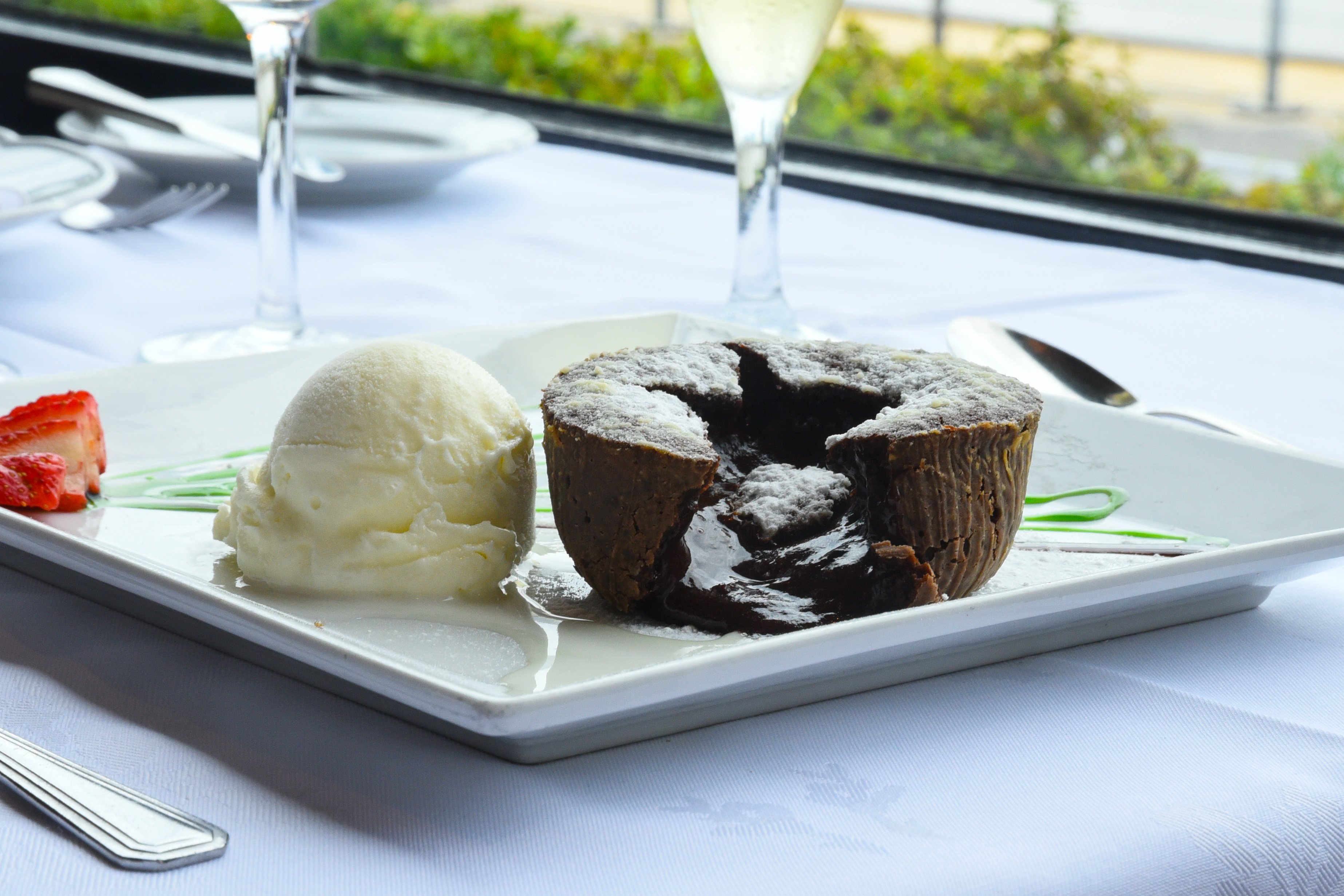 Follow us on the Social Networks to not miss our promotions!

Open every day
Sunday to Thursday from 12 pm to 2 am.
Friday and Saturday from 12 to 3 am.